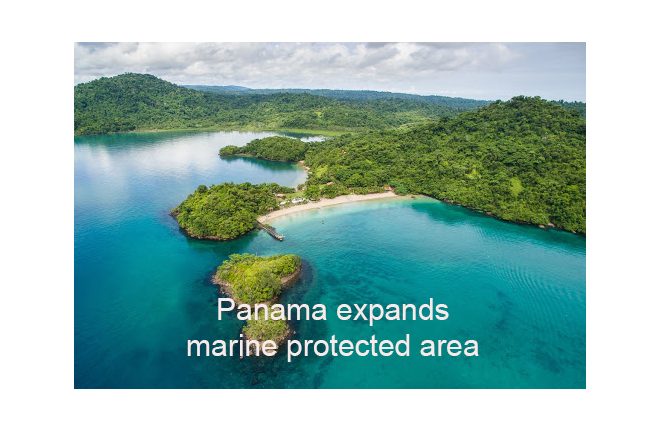 As we celebrate World Oceans Day 2021, I’m pleased to share today’s announcement by Panama of expansion of the country’s Cordillera de Coiba Managed Resources Area. With this declaration, Panama becomes one of the few countries in the world to protect at least 30 percent of its waters.

A video describing this important initiative can be viewed here:

Congratulations to the government of Panama, Mission Blue, the Blue Nature Alliance and others for this important accomplishment.

I had the honor of traveling to Panama’s Coiba region in 2012 to begin exploration of expanded stewardship opportunities.  Coiba park and associated marine reserves cover approximately 430,000 acres in Panama’s Gulf of Chiriqui. Because of it’s isolation and government travel restrictions, the area has flourished with only limited human contact.  Video from that expedition: 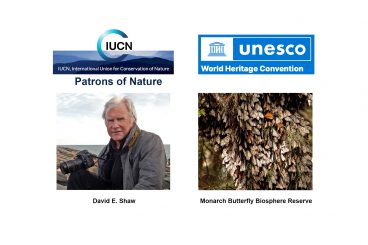 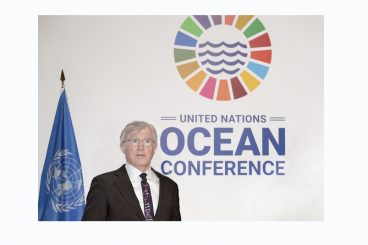 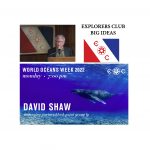