AAAS report: What We Know – the reality, risks and response to climate change 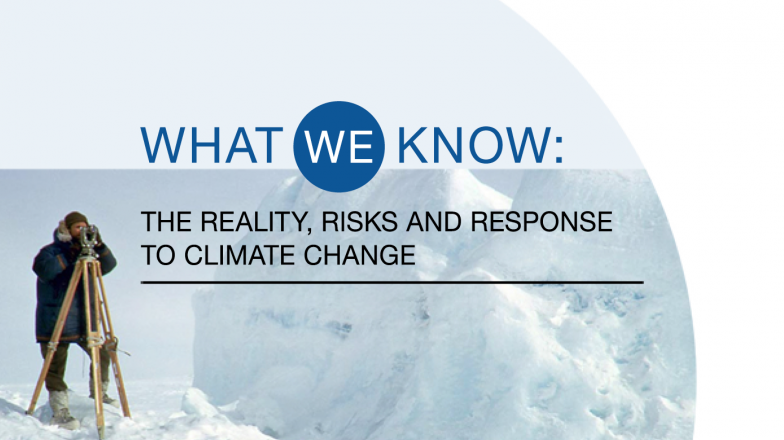 AAAS report:  What We Know – the reality, risks and response to climate change

Amidst extensive evidence of human-caused climate change, AAAS recently published a report intended to help inform debate and policy about this matter of great global importance.

One of many perspectives on climate change for me is the destructive impact on ocean health and coral reefs.  The impact on global food, water and agriculture could also be dramatic.  So I’m pleased that AAAS and many others are finding ways to present evidence and choices in support of more sustainable policies and practices. 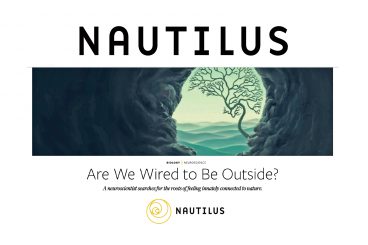 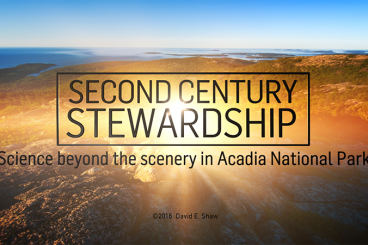