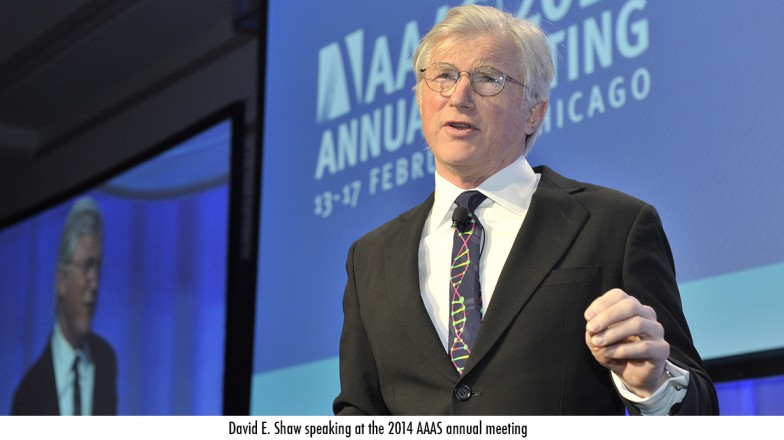 David Evans Shaw has been elected a Fellow of the American Association for the Advancement of Science (AAAS). Election as a AAAS Fellow is an honor bestowed upon AAAS members by their peers.

Mr. Shaw is recognized for “exceptional creativity, innovation and service to science based industries and to the broader scientific community, including particularly, but not limited, to the AAAS”.  He has served on the board of directors of AAAS and as Treasurer of the organization since 2010.

New Fellows were recognized in an award ceremony on 13 February during the 2016 AAAS Annual Meeting in Washington, D.C.  The tradition of AAAS Fellows began in 1874.

David E. Shaw is managing partner of Black Point Group (www.blackpointgroup.com )with broad experience in science-based businesses and public service.  He has played leadership roles in building more than a dozen technology companies, and in venture capital and private equity partnerships.

His career has also included public service, management consulting and teaching. Shaw and IDEXX Laboratories were inducted into the Life Sciences Hall of Fame in 2008. He has been awarded honorary doctoral degrees from Colby College,  Bates College and The University of Southern Maine, and was a recipient of the Cheek Award at the College of William and Mary.  In 2013, Shaw was named international sea-keeper of the year with other board members of the Sargasso Sea Alliance.    He has served on the faculty of Harvard’s John F. Kennedy School of Government,, as Treasurer of the American Association for the Advancement of Science (AAAS), as a director of the US National Park Foundation, as a trustee of Maine Medical Center, as founding chair of the Sargasso Sea Alliance, as Chair of the Jackson Laboratory, and as a member of the US-Israel Science and Technology Commission, the advisory board of Curiosity Stream,  the Council on Foreign Relations, the leadership council for Service Nation, Young Presidents’ Organization , CEO (Chief Executives Organization), the Science advisory board to Discovery Communications, and others.

The American Association for the Advancement of Science (AAAS) is the world’s largest general scientific society, and publisher of the journal, Science (www.sciencemag.org) as well as Science Translational Medicine (www.sciencetranslationalmedicine.org) and Science Signaling (www.sciencesignaling.org). AAAS was founded in 1848, and includes 254 affiliated societies and academies of science, serving 10 million individuals. Science has the largest paid circulation of any peer-reviewed general science journal in the world, with an estimated total readership of 1 million. The non-profit AAAS (www.aaas.org) is open to all and fulfills its mission to “advance science and serve society” through initiatives in science policy, international programs, science education, and more. For the latest research news, log onto EurekAlert!, www.eurekalert.org, the premier science-news Web site, a service of AAAS.    Contact:  Nkongho Beteck, (202) 326-6434.  nbeteck@aaas.org

AAAS from David Shaw on Vimeo.

for more information on news from the annual meeting click here 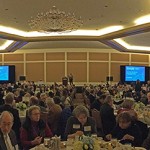 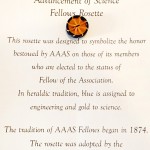 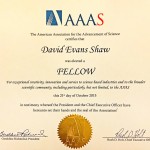 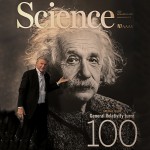 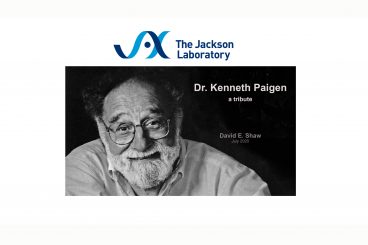 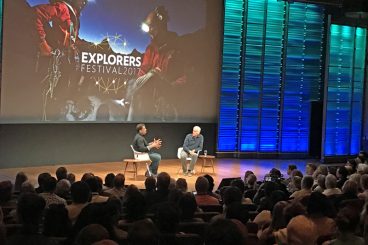