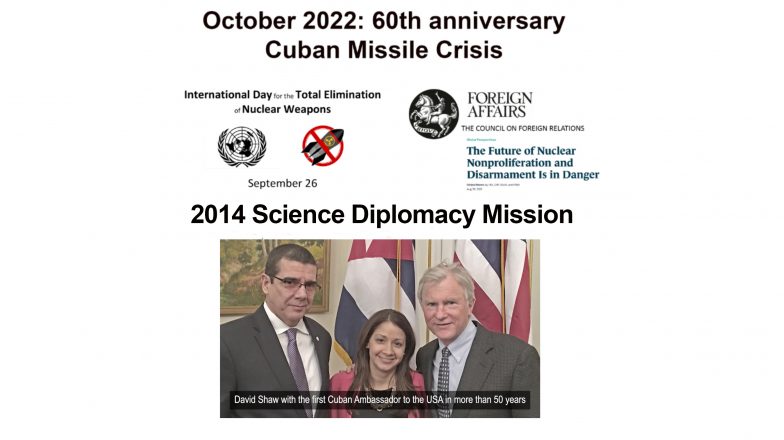 It was an honor to join an important science diplomacy mission to Cuba in 2014 more than 50 years after the severing of diplomatic relations between the United States and Cuba.  Our mission was undertaken at the invitation of the Cuban Academy of Science and I joined as Treasurer of the American Association for the Advancement of Science, the world’s largest general scientific society.

Our 2014 mission fostered several collaborative initiatives and played a role in the process of reestablishing diplomatic relations between the US and Cuba in 2015. Our hosts were eager for us to learn more about Cuban culture and history, and this included a perspective on the 1962 Cuban Missile Crisis.

As we approach the 60th anniversary of those extraordinarily dangerous events in 1962, I share a short video as a reminder of the ominous threat posed by more than 12,000 nuclear weapons worldwide, and the world’s continued failure to effectively address nonproliferation and disarmament. 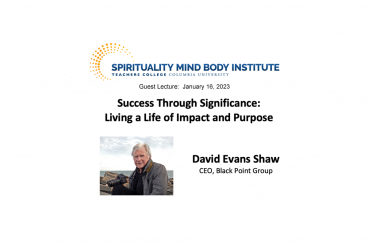