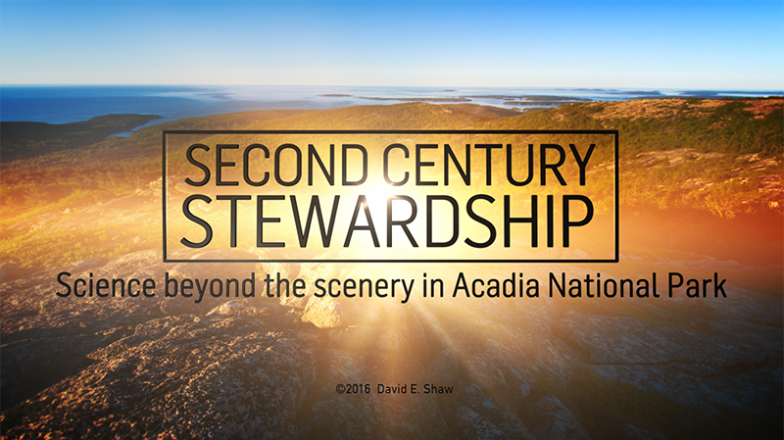 Founding collaborators include the American Association for the Advancement of Science (AAAS), and Schoodic Institute at Acadia National Park.  I serve as a Trustee of AAAS and of the National Park Foundation.

This collaboration is intended to more powerfully engage science in America’s national parks to benefit park stewardship and to encourage public engagement in science through park experiences.

I have produced a film to launch this collaboration, and a short film trailer for “Second Century Stewardship” can be viewed here, as well as the full 41 minute film, and one of ten segments from the film. 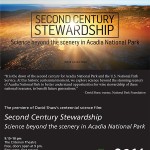 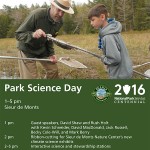 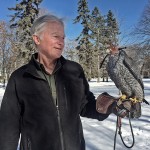 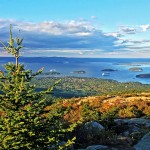 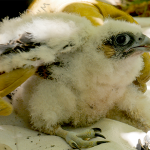 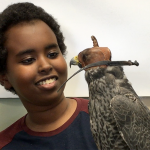 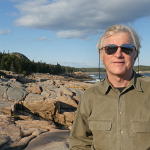 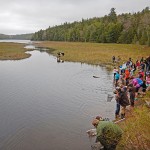 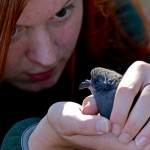 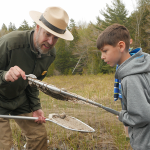 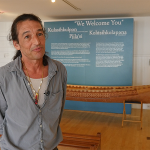