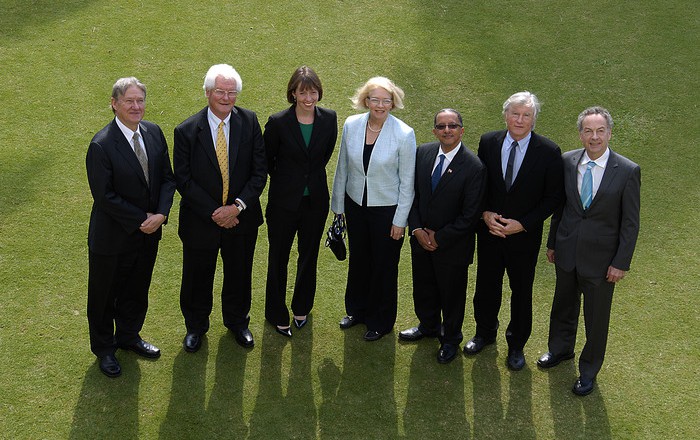 As founding chair of the Sargasso Sea Alliance I was pleased and gratified to participate in an historic event for ocean conservation in Hamilton Bermuda on March 11.

On that occasion representatives of many national governments and non governmental organizations across the globe gathered in support of improved stewardship and sustainability for increasingly beleaguered oceans.  The Hamilton Declaration for the Conservation of the Sargasso Sea  was adopted by countries representing more than 300,000 linear kilometers of coastline.  Adoption of the Hamilton declaration reflects an important application of science and diplomacy to stewardship of the planet’s vast “high seas” in the context of perilous trends in the health of ocean ecosystems that play a vital role in sustaining life on Earth.

READ MORE about the Sargasso Sea from National Geographic.

Learn more about the Commission created by the Sargasso Sea Alliance here. 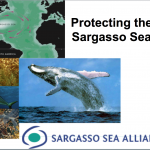 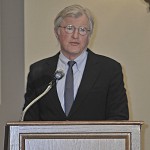 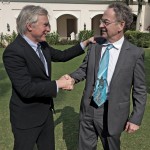 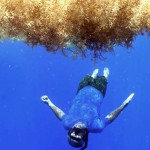 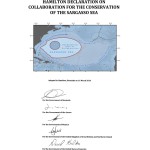 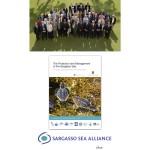