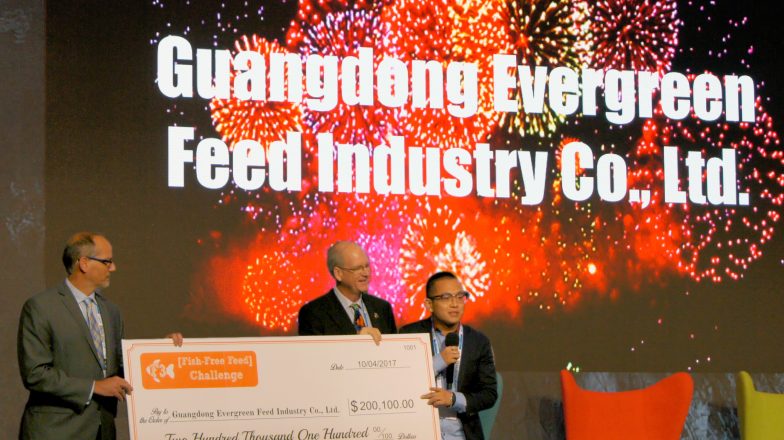 I was pleased to keynote a launch event for the Fish-Free Feed (F3) challenge in January 2017 at the Monterey Bay Aquarium. The goal of the F3 challenge is to inspire innovative approaches to replacing fish meal in aquaculture feed, and thereby preserve vast fish stocks used in animal feed.

On October 4, F3 sponsors (Future of Fish Feed) announced that Guangdong Evergreen Feed Industry Co. is the winner of the F3 challenge based on the development and widespread acceptance of their proprietary “fish-free” fish-feed blend.   The $200,000 grand prize was presented to Evergreen during a ceremony at the Global Aquaculture Alliance’s GOAL 2017 conference in Dublin, Ireland.

Evergreen has emerged as a market leader in cost-competitive alternative feeds for tilapia and carp, which are the top two farm-raised fish in the world by volume. Worldwide demand for aquaculture feeds is expected to grow 6-8% per year, creating significant growth and investment opportunity for global animal feed companies.

“The most important sustainability issue facing aquaculture is the feed issue. Global wild fisheries resources are currently being depleted to alarming levels and our oceans may be empty soon if we don’t do anything to stop overfishing and reduce the pressure on wild fish stocks. The global F3 contest is playing a critical role in promoting innovative and sustainable feed ingredients as substitutes to fishmeal and fish oil for the aquaculture industry and releasing the dependence of aquaculture on forage fisheries. With F3 feeds, farmers can produce fish regardless of the status of wild-caught stocks.”

Over 120,000 metric tons of fish-free feed was sold by the global participants of the F3 Challenge since the sales contest launched. The amount of fish-free aquafeed sold during the 16-month contest is estimated to have saved over 120 million forage fish from being used as fishfeed.

“We are pleased to award Evergreen Feed Industry the F3 prize to acknowledge its hard work and dedication to the widespread adoption of fish-free feed,” said University of Arizona Professor Kevin Fitzsimmons, a judge of the challenge and former president of the World Aquaculture Society, during the award ceremony. “Thanks to the great effort and commitment made by all the contestants, I’ve seen more progress made over the past 18 months to advance fishmeal alternatives than over the last five years.”

Read about the winners of the F3 challenge HERE 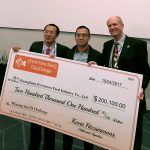 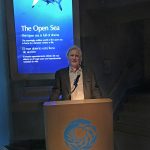 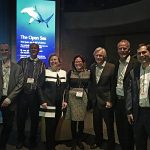