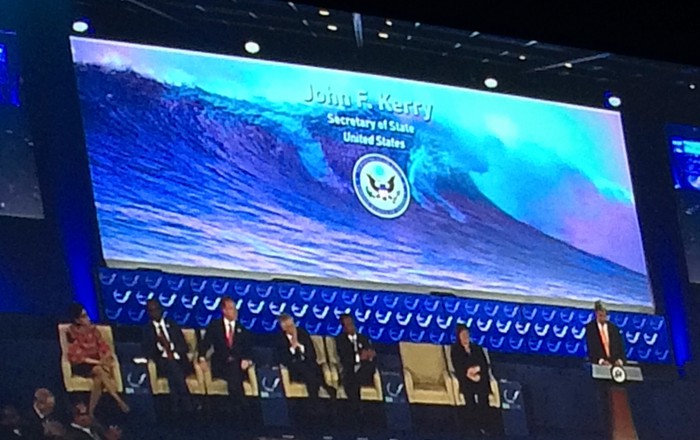 The June 16-17 “Our Oceans” conference hosted by US Secretary of State John Kerry brought together leaders from around the world to address critical health and sustainability issues for global oceans.

The conference included announcements of important ocean stewardship initiatives by the United States, Palau and Kiribati.  Many other plans and projects were announced including funding commitments by public and private sources.

My film about high seas stewardship led by the Sargasso Sea Alliance was shown at the summit:

It was gratifying and inspirational to be part of a group tackling such important issues.  Just one example of this was an opportunity to talk with President Tommy Remengesau of Palau about his courageous plans for better ocean stewardship  in the Pacific. CLICK HERE to read full National Geographic article.

CLICK HERE to read the United States’ announcement of a vast expansion of marine reserves in the Pacific, which was another highlight of the conference.

Many organizations have subsequently collaborated in support of this important initiative:

More Information about the Pacific Remote Islands from the U.S. Fish & Wildlife Service. 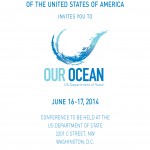 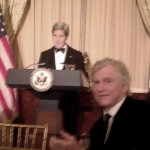 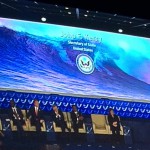 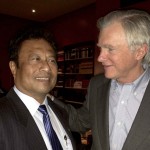 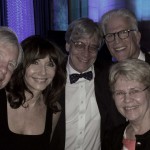