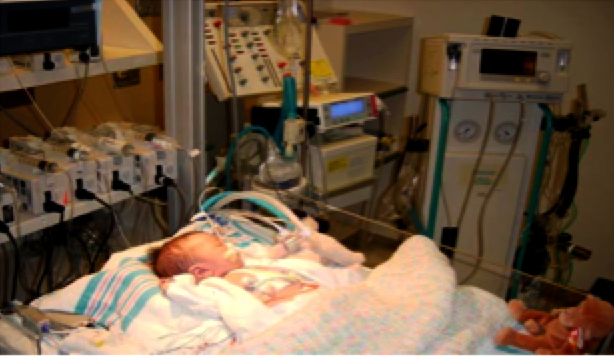 Mallinckrodt (NYSE:  MNK) today announced that it has completed its acquisition of Ikaria, Inc. at a purchase price of approximately $2.3 billion.

Black Point Group was a significant founding investor in Ikaria. David Shaw served as founding CEO and then executive chair of Ikaria Holdings.

Black Point Group has long been motivated by the opportunity to harness new science and technology to improve quality of life and create exceptional long term value for customers, colleagues and investors.  The creation and development of Ikaria is a wonderful example of this kind of entrepreneurial success for an exceptionally  talented and motivated team.  We are grateful for the opportunity to play a leadership role in such inspirational endeavors.

Press Release can be found HERE for further reading:

A short film I produced about Ikaria:

Ikaria from David Shaw on Vimeo. 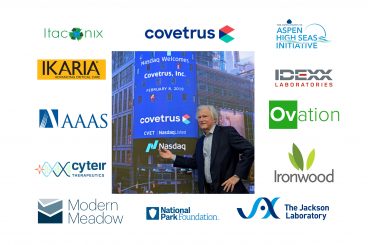 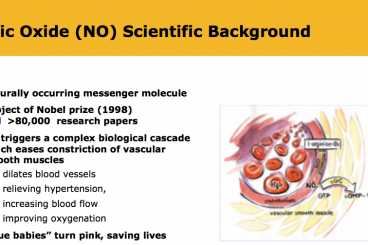