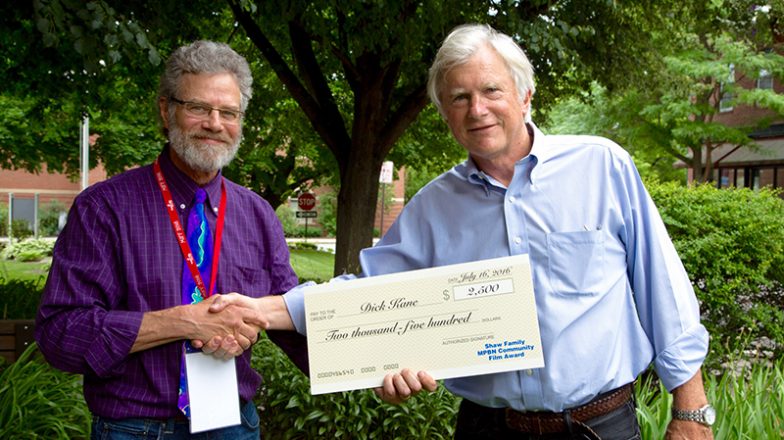 The Shaw family was pleased to support independent film making in Maine through The Shaw Family MPBN Community Film Award at this year’s Maine Independent Film Festival on July 16.

Maine has a wonderful culture of writing and storytelling. We want to encourage and celebrate this powerful art form here.  This year’s award went to Richard Kane’s film: David Driskell: In Search of the Creative Truth.  This is a story about one of today’s most important artists and leading authorities on African American art. The film captures Driskell ruminating about the obligation of the artist to search for the creative truth “‘til his or her dying day.” It also breaks new ground in its exploration of the creative collaboration between Driskell and his master printmaker, Curlee Holton. In the film we see Driskell making collages inspired by mentor Romare Bearden, documents him in conversation with National Gallery of Art curator Ruth Fine, and we witness him creating collages and paintings at his easel in his Falmouth, Maine studio. Aside from appearing on Maine Public Television, the film was premiered at the Maine International Film Festival and screened at the Camden International Film Festival before touring the country to ten more festivals as well as at the National Gallery of Art in Washington, D.C.

Read about the award in the MPBN Experience magazine HERE 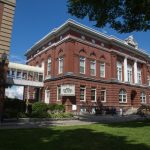 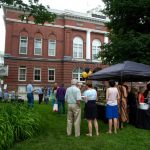 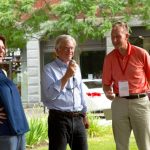 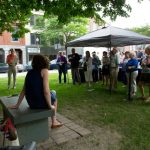 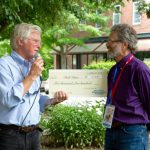 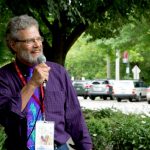 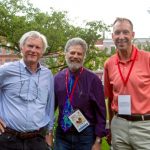 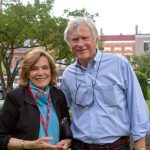