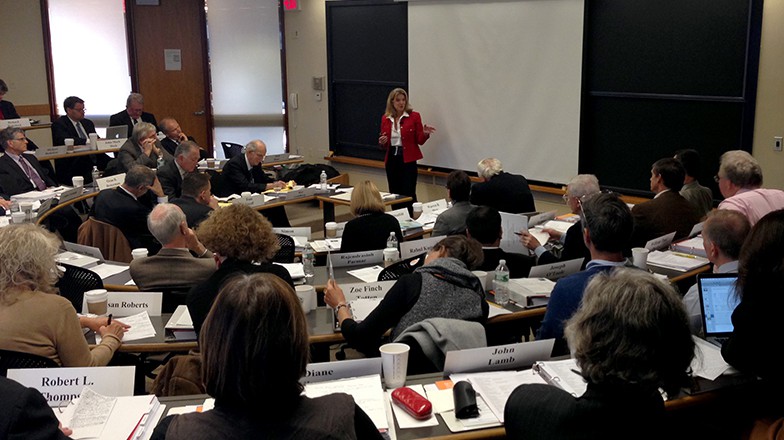 On November 25, 2013 Harvard’s Kennedy School of Government convened the 20th annual Private and Public, Scientific, and Consumer Food Policy (PAPSAC) symposium to address global food security and policy issues. The mission of the effort over the past two decades has been:

“to serve as a forum for initiating and maintaining food nutrition, safety, and technology data collection programs to strengthen the ability of the food system (input suppliers, producers, processors, distributors, consumers, scientists, and government leaders) to reach constructive decisions in developing and utilizing technology in the U.S. food system in a socially, environmentally, and economically desirable manner.”

I attended PAPSAC 2013 as a director of Sapphire Energy to introduce transformational technology for protein production via algae cultivation. The meeting provided a welcome opportunity to reconnect with the meeting’s organizer, Professor Ray A. Goldberg at Harvard.

Professor Goldberg and I collaborated on numerous strategic planning projects in food and agriculture more than 30 years ago. One particularly memorable project was to assist the Government of Jamaica in exploration of food and agriculture opportunities upon election of Prime Minister Edward Seaga in 1980.

Professor Goldberg was in great form as the master of ceremonies at PAPSAC, guiding productive debate over policies with vast implications for the world food system. 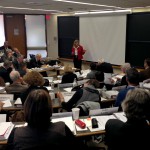 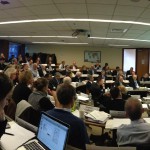 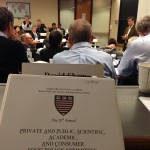 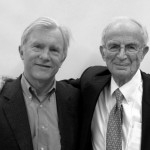