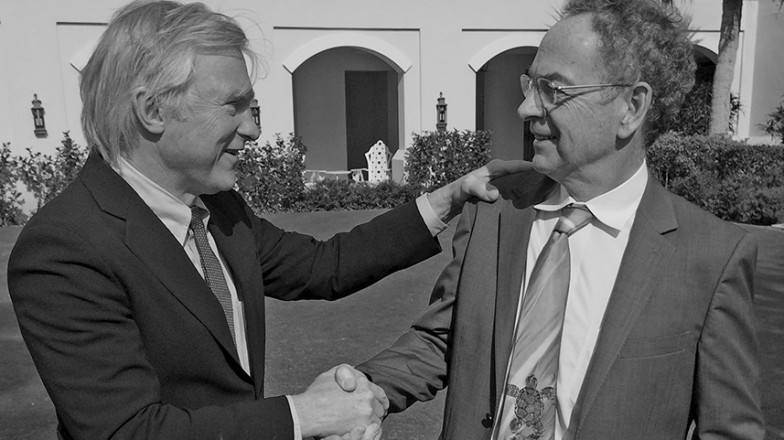 March 11, 2015 – Today marks the one-year anniversary of adoption of the Hamilton Declaration for the Protection of the Sargasso Sea. It was an historic moment for world oceans when countries representing more than 300,000 linear kilometers of coastline met in Bermuda on March 11, 2014 to create a novel framework for stewardship of high seas.

Congratulations to everyone who contributed to this important effort for ocean health and sustainability.

It is fitting on this occasion to recognize that a cherished colleague and inspired leader of the Sargasso Sea Alliance is no longer with us.  The world lost a wonderful soul when Dr. Richard G. Rockefeller perished in a plane crash on June 13, 2014. I was honored to offer this tribute to my friend Richard at a memorial service in New York City. Read more about this service and my remarks by clicking here 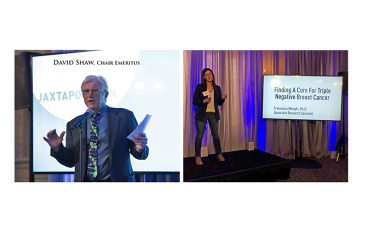 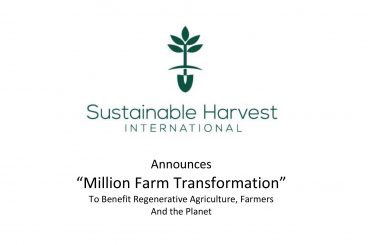