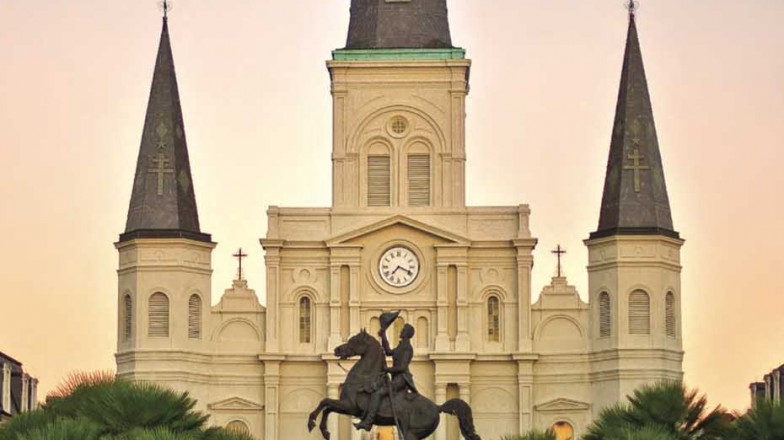 Our November 2014 National Park Foundation board meeting in New Orleans was another demonstration of the importance of national parks in capturing the richness of the American experience.

Derived from the unique confluence of people and cultures that have long characterized New Orleans, jazz brings together music as diverse as European brass ensembles, African spirituals, Congo drums, ragtime, and blues.   While it is difficult to ascribe a specific point in time as the “beginning” of jazz, few could deny that its musical roots and heritage emanate from New Orleans.

The New Orleans Jazz National Historical Park was established in 1987 when Congress designated jazz “a rare and valuable national American treasure to which we should devote our attention, support and resources to make certain it is preserved, understood and promulgated.”   A museum at the Old U.S. Mint  houses a historical collection of sheet music, instruments and photographs. Other sites spread across six New Orleans neighborhoods highlight venues, businesses and homes with a connection to jazz history.  Read more here: http://www.nps.gov/jazz/index.htm

The six sites of the Jean Lafitte National Historical Park and Preserve represent a treasure trove of south Louisiana’s historical and cultural riches ranging from battlefields to a national cemetery and critically important wetland.  We visited the 23,000 acre Barataria Preserve, boating through bayous, swamps and marshes rich with plants and wildlife, including alligators.  Rangers helped us understand ecological changes at work in the bayous of Louisiana, including the impact of climate change on this preserve.  We discussed the impact of powerful storm systems such as Hurricane Katrina in August 2005, and the effects of industrial accidents such as the Deepwater Horizon oil spill in April 2010.

New Orleans has a rich history, reflected in its national parks.  Of central importance is the Mississippi River who’s watershed includes almost 40% of the continental United States.  Since ancient times, this has made the Mississippi delta a special place.  Native Americans settled in the delta more than 2500 years ago.  In the late 17th century French settlers established the Louisiana colony.  New Orleans was founded in 1718 by the French as Nouvelle-Orléans, under the direction of Jean-Baptiste Le Moyne de Bienville, from Canada.  Soon the French were joined by immigrants from Canada, Spain, Germany, the Caribbean and other sources.  The region came under Spanish control in 1762, following the Treaty of Fontainebleau, and the city prospered from sugar processing and trade.   In 1803 the United States acquired New Orleans in the Louisiana Purchase and another chapter in its history began as the city became the most important southern US port.  In the war of 1812, British forces attacked New Orleans and were defeated by American troops commanded by Andrew Jackson in the Battle of New Orleans. Privateers led by pirate Jean Lafitte were recruited by Jackson for the battle.  Following the US Civil War the city continued to prosper and thrive as a multicultural center with a unique spirit derived from opportunity, hardship, resilience and diversity.  Mark Twain is said to have noted:  “It has been said that a Scotsman has not seen the world until he has seen Edinburgh; and I think that I may say that an American has not seen the United States until he has seen Mardi-Gras in New Orleans.” 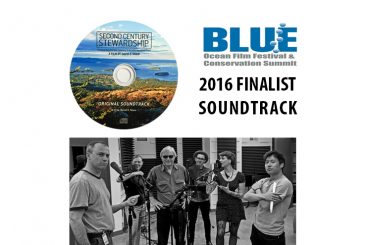 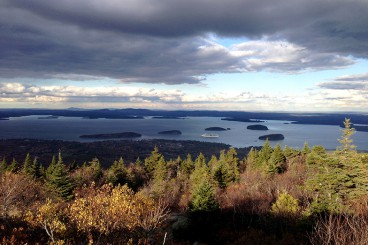 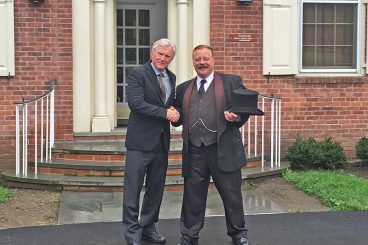