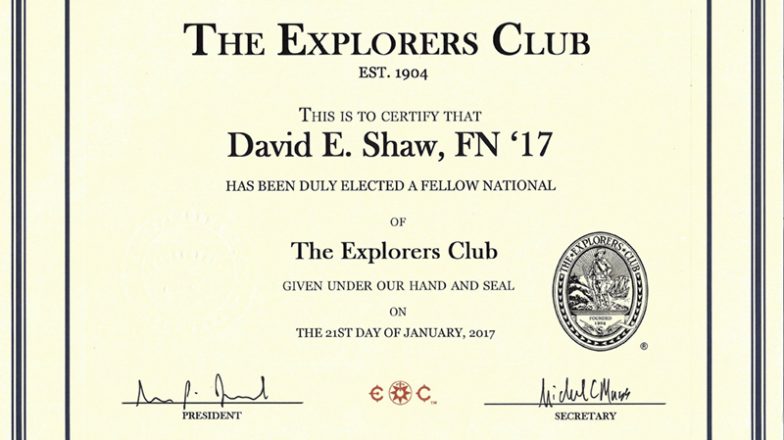 David Shaw was elected a Fellow of the Explorers Club in March 2017, recognizing a lifetime of exploration of the planet’s oceans and landscapes, as well as exploration of numerous realms of science and business.

Shaw has helped build more than a dozen science-based businesses, and his public service has included the American Association for the Advancement of Science, the National Park Foundation, the Jackson Laboratory, Service Nation, the Sargasso Sea Alliance, the Maine Medical Center, and Hurricane Island Outward Bound.  He was inducted into the Teddy Roosevelt Society and the Biotech Hall of Fame (IDEXX), and was named (with colleagues) Seakeeper of the Year and Wave Maker.

The club’s mission is to advance field research, scientific exploration, resource conservation, and the ideal that it is vital to preserve the instinct to explore.

The following is a short film clip from the 113th Explorers Club Annual Dinner on March 25, 2017 at Ellis Island, New York. 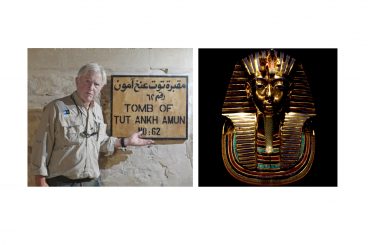 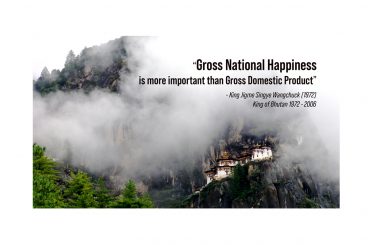