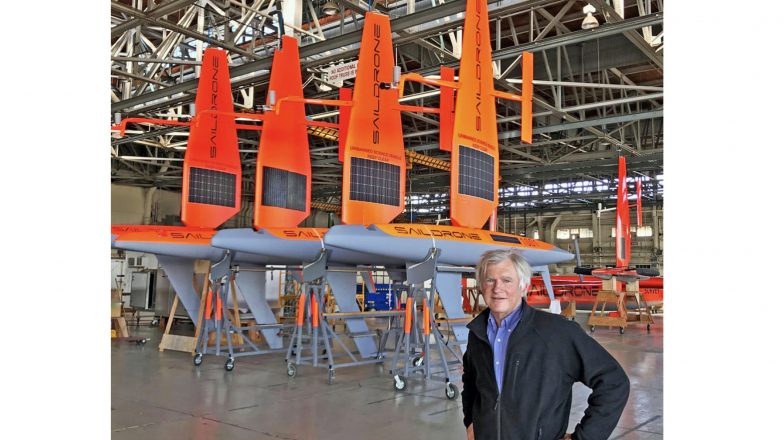 I’m pleased to share news that I have been appointed to the advisory council of Saildrone, a California-based company that has rapidly become the world’s leading collector of in situ ocean data via un-crewed, autonomous surface vehicles. Saildrone’s game-changing data collection capability provides unprecedented intelligence and insight for subjects ranging from maritime security and mapping, to monitoring global fishing and earth system processes such as weather forecasting, carbon cycling, and climate change.

Saildrone’s announcement of our new relationship can be viewed HERE

This recent news release provides a useful perspective on the company’s work.

My interest in supporting Saildrone’s work stems from my career of building disruptive science-based companies, and from extensive global experience in ocean stewardship. As just one example, I was founding chair of a high seas marine protection initiative benefiting from Saildrone and depicted in the blog post and video.

Maritime and national security applications of Saildrone data interest me from the perspective of my work at the Council on Foreign Relations and Harvard’s Kennedy School of Government.   As a faculty member of Harvard’s Kennedy School of Government I had the opportunity to interact with the US Department of Defense re national security challenges following terrorist attacks in 2001.  One result of that interaction was the publishing of this article in the Kennedy School journal Compass, A Journal of Leadership.

Congratulations to founder/CEO Richard Jenkins and the Saildrone team for their remarkable accomplishments. Read more about Saildrone HERE 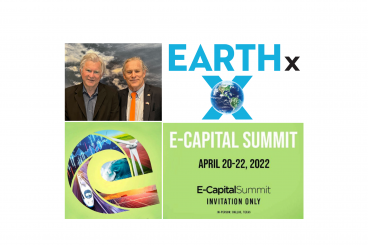