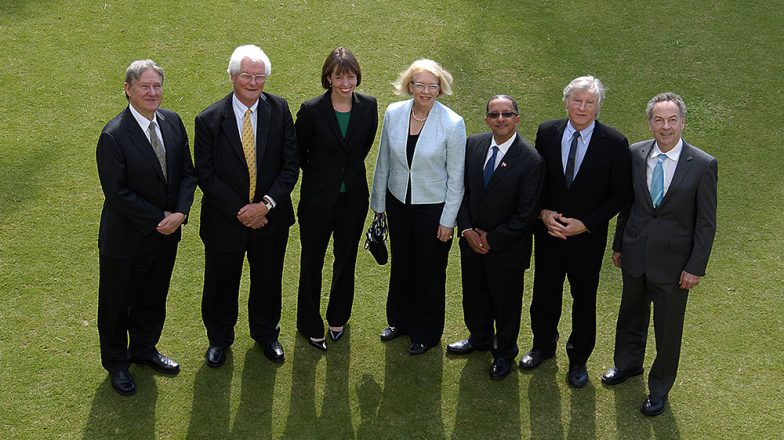 The celebration of United Nations World Oceans Day is an opportunity to reflect on the significance of this five year anniversary of the Sargasso Sea Declaration for instituting science-based stewardship to some 2 million square miles of high seas in the North Atlantic Ocean.

As founding chair of the Sargasso Sea Alliance, I send gratitude and congratulations to the team that created and manages this important ocean stewardship initiative.  Special recognition and tribute to my dear friend Richard Rockefeller who played a leadership role in this historic project and passed away on June 13, 2014, just several months after the Hamilton Declaration was adopted.

And I’m pleased to share this special World Ocean Day newsletter from the Sargasso Sea Commission.