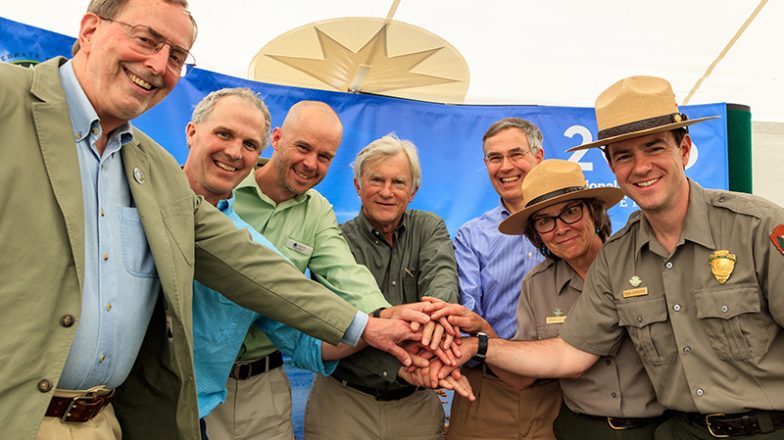 David Shaw was keynote speaker at Schoodic Institute on July 7, 2018 when the board of directors and supporters gathered to celebrate the Institute’s Marine Center and expansion of the Second Century Stewardship program which champions science and education in national parks.

Schoodic is an independent non-profit research learning center affiliated with and located within Acadia National Park.

Second Century Stewardship was launched at Schoodic in 2016 in conjunction with the centennial celebrations of Acadia National Park and the US National Park Service. At the dawn of a new century, the program seeks to more powerfully engage science for the benefit of park stewardship, and to utilize parks for the benefit of science and the science loving public – as classrooms and laboratories. This includes three key priorities:

The Schoodic event on July 7 included a visit to the field research site of Dr. Allyson Jackson to learn about her work on environmental contaminants. Dr. Jackson is one of 6 research fellows funded in the first phase of the program. In every case, the goal is to conduct research that impacts park stewardship policies, that engages citizens (including students) in science programs, and to vividly communicate science-based study findings to the public.

Shaw spoke about Second Century Stewardship at the Schoodic event and screened this film segment for the audience:

SCS_Trailer_Intertidal from David Shaw on Vimeo.

National Geographic Explorer of the Year Brian Skerry from David Shaw on Vimeo. 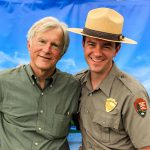 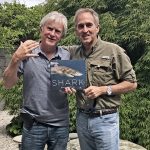 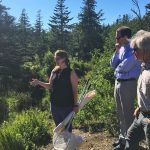 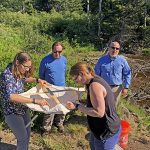 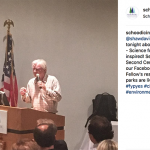 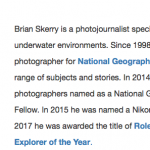 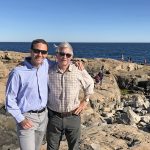 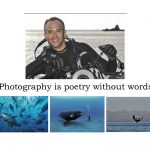