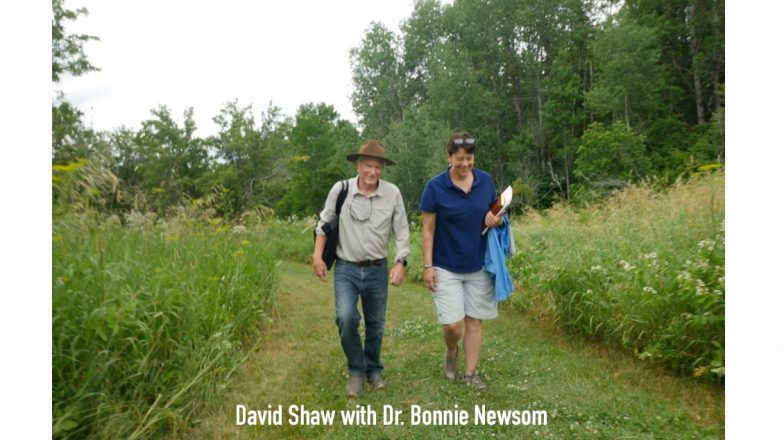 The Second Century Stewardship (SCS) program launched in the 2016 National Park Centennial has sponsored numerous research projects to support wise stewardship in national parks to benefit future generations.  This blog post highlights the pioneering research of Dr. Bonnie Newsom, Assistant Professor of Archaeology at the University of Maine.  Newsom, a citizen of the Penobscot Nation, is analyzing sites in Acadia National Park to chronicle evidence of use by indigenous peoples over thousands of years.

Newsom’s intention is to create a framework for retelling stories of the past from the perspective of indigenous peoples: “We hope to change not only public perception, but also to reconnect Wabanaki people to our ancestral past through an Indigenous archaeology lens,” Her approach and recent publications have been called a sea change in the way knowledge about archeological science is created, managed and disseminated.

A video produced about her work can be viewed here:

The University of Maine recently released this news about Newsom’s work.