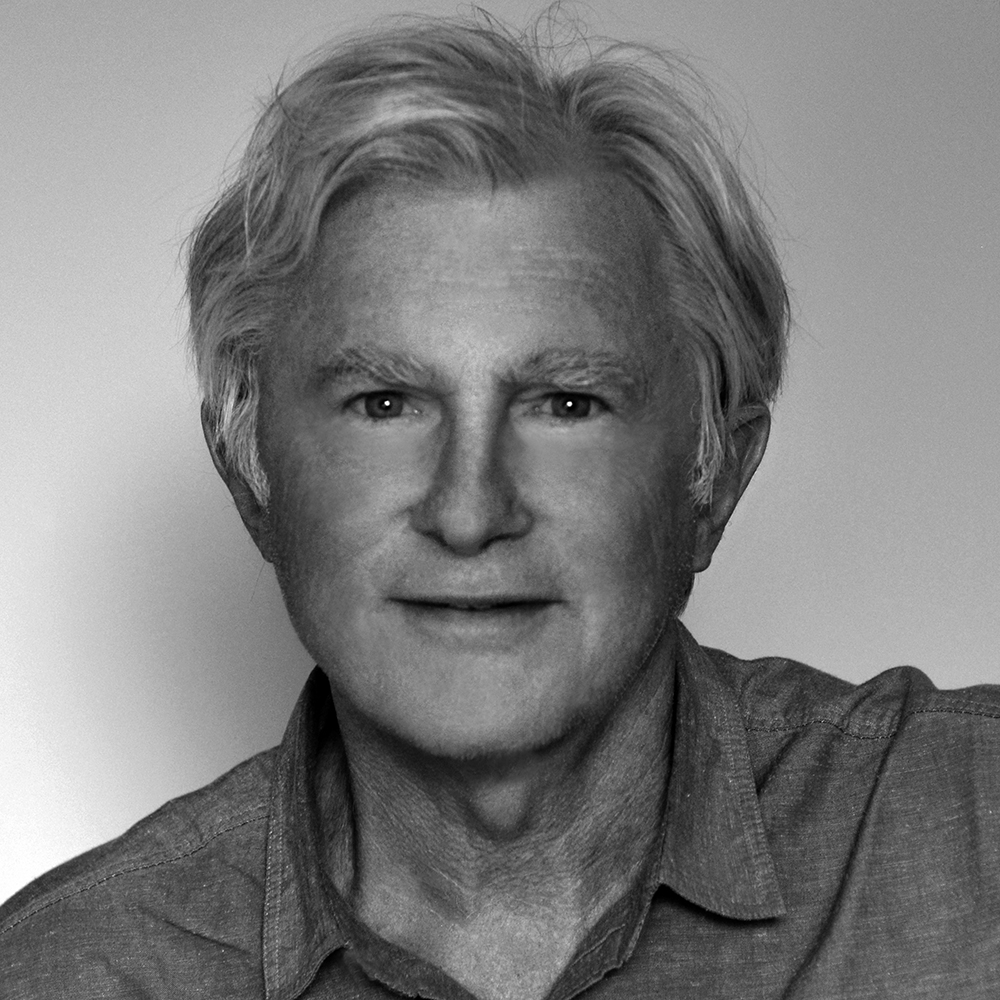 Shaw has served on the faculty of Harvard’s John F. Kennedy School of Government, and the advisory board of the Center for Public Leadership with interests in leadership, corporate governance and business social responsibility. He is a founding board member of the US Olympic & Paralympic Museum, chair-emeritus of The Jackson Laboratory, Treasurer emeritus, trustee emeritus and a Fellow of the American Association for the Advancement of Science (AAAS) publisher of Science, founding chair of the Aspen High Seas Initiative and Sargasso Sea Alliance (ocean conservation), a trustee-emeritus of the National Park Foundation, a founding Advisory Board member to Curiosity Stream, and an advisor to Visby Medical, Running Tide, Telluride Science, Geosure, Just Capital, Sustainable Harvest International, Arctaris Impact Fund, Waterbear, and Nautilus.  Other affiliations have included Leadership Council of the Service Year Alliance, board member of Maine Medical Center and Hurricane Island Outward Bound, a member of the Executive Committee of the US-Israel Science and Technology Commission, the Council on Foreign Relations, Explorer’s Club, Service Nation, the selection committee for America’s Best Leaders (US News and World Report), YPO, WPO, CEO and others.

Shaw was honored at the 2017 New York Restoration Project Hulaween Gala. He was named 2013 International “SeaKeeper of the Year” (with the Sargasso Sea Alliance board) by The International SeaKeepers Society, Wave Maker at the 2016 Blue Ocean Film Festival.  In 2018 Shaw was appointed a Patron of Nature by IUCN (International Union for the Conservation of Nature).  Additionally, Shaw is the recipient of the 2013 Leslie Cheek Medal from the College of William & Mary.