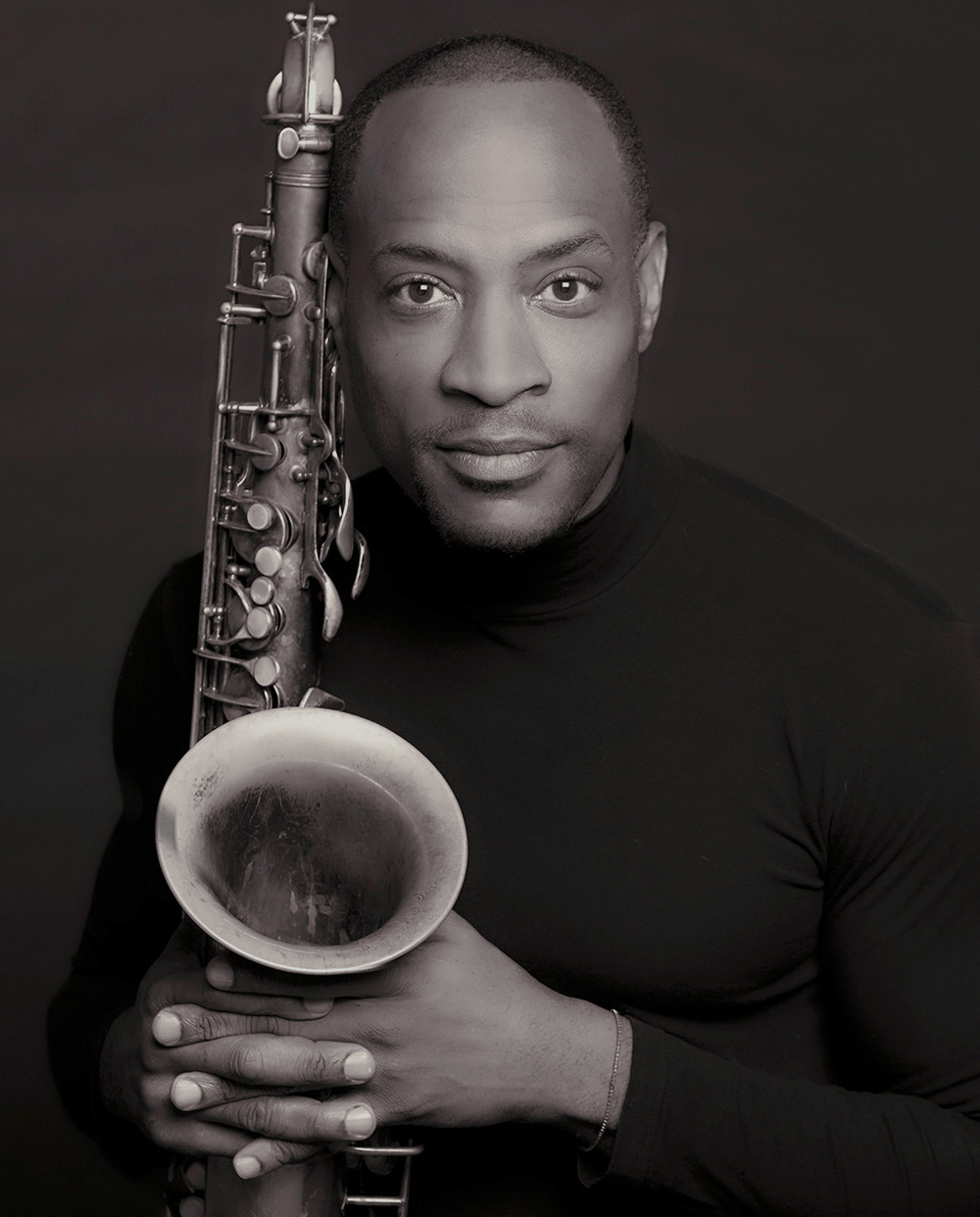 Dedicated to enriching lives by using the arts as a means of cultural exchange, Walter’s career has included music performance and recording with some of the great artists of our times including Paul Simon, Aretha Franklin, Willie Nelson, the Count Basie Orchestra, Cab Calloway, Branford Marsalis, Diana Ross, Tony Bennett, the Jazz at Lincoln Center Orchestra, the New York Philharmonic, and many others.

Recently he served as the Jazz Ambassador for Jazz at Lincoln Center Shanghai following an earlier post as Jazz Ambassador to Israel.  In Israel, Newsweek International described Walter impacted the music scene via teaching and touring with his ensemble and invited artists. His presence and influence in the country inspired the making of the film “Caravan 841”, in which he was a featured actor.

Walter served as a member of the Jazz at Lincoln Center Orchestra for 24 years, and a member of the Wynton Marsalis Quintet from 2006-2021. His latest album, ‘Fantasy in Blue’, launched with this statement:  “The music on this album designed to bring us closer to understanding the beauty of our differences, as well as the things we all have in common. We discover together through various aspects of the music, the profound depth, and the importance of cultural awareness and wellbeing.“